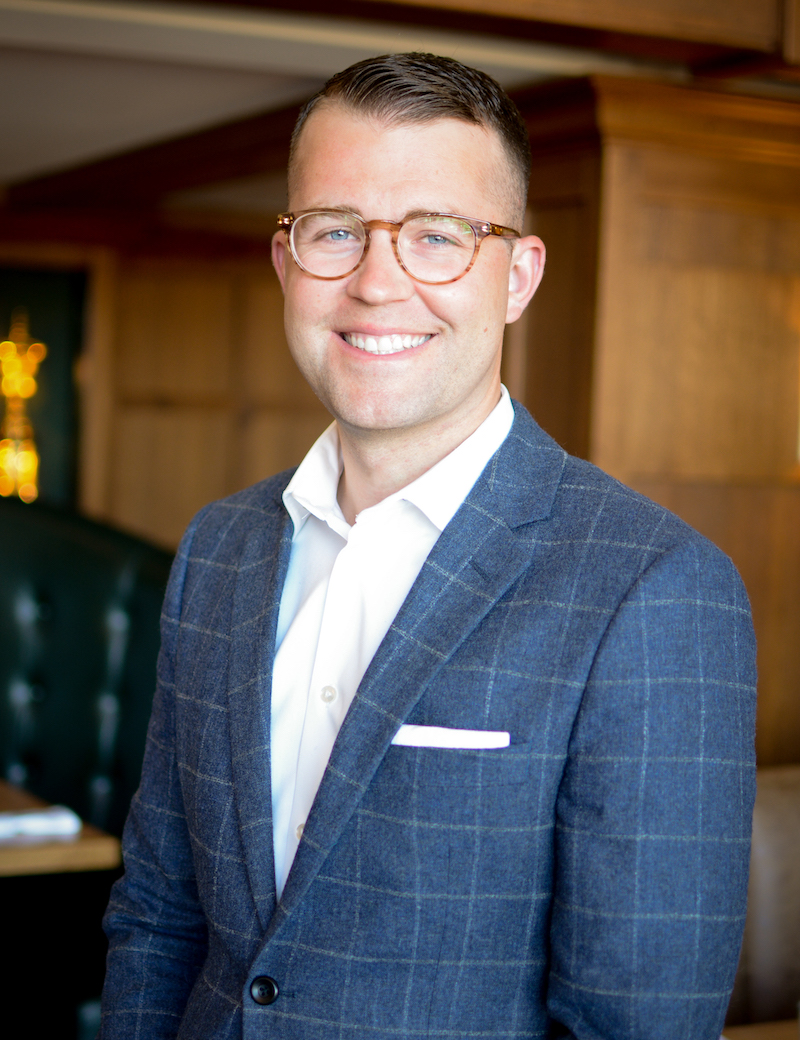 Joel Livingood is the General Manager and Chief Executive Officer of Interlachen Country Club in Edina, MN. He is responsible for leading Interlachen’s strategy, operations, and more than 350 team members. Since joining Interlachen in 2017, Joel has led a multi-million dollar improvement of the Club’s performance and overseen more than $45 million of capital improvements.

Joel currently serves on the board of directors for the National Club Association. He is a Certified Club Manager and maintains an active role in the Club Management Association of America. Joel earned his bachelor’s degree from Carlson School of Management at the University of Minnesota in 2011.

Leadership is challenging in the best times and the current operating environment has created an entirely new set of challenges that will likely shape how we lead our Clubs and teams for decades to come. Join Joel Livingood as he discusses the leadership lessons that have shaped his career the past ten years and the lessons learned that will guide his leadership in 2022 and beyond.

Attendees will be challenged to reflect on their leadership journey and will leave the session with daily reminders to excel as a leader.