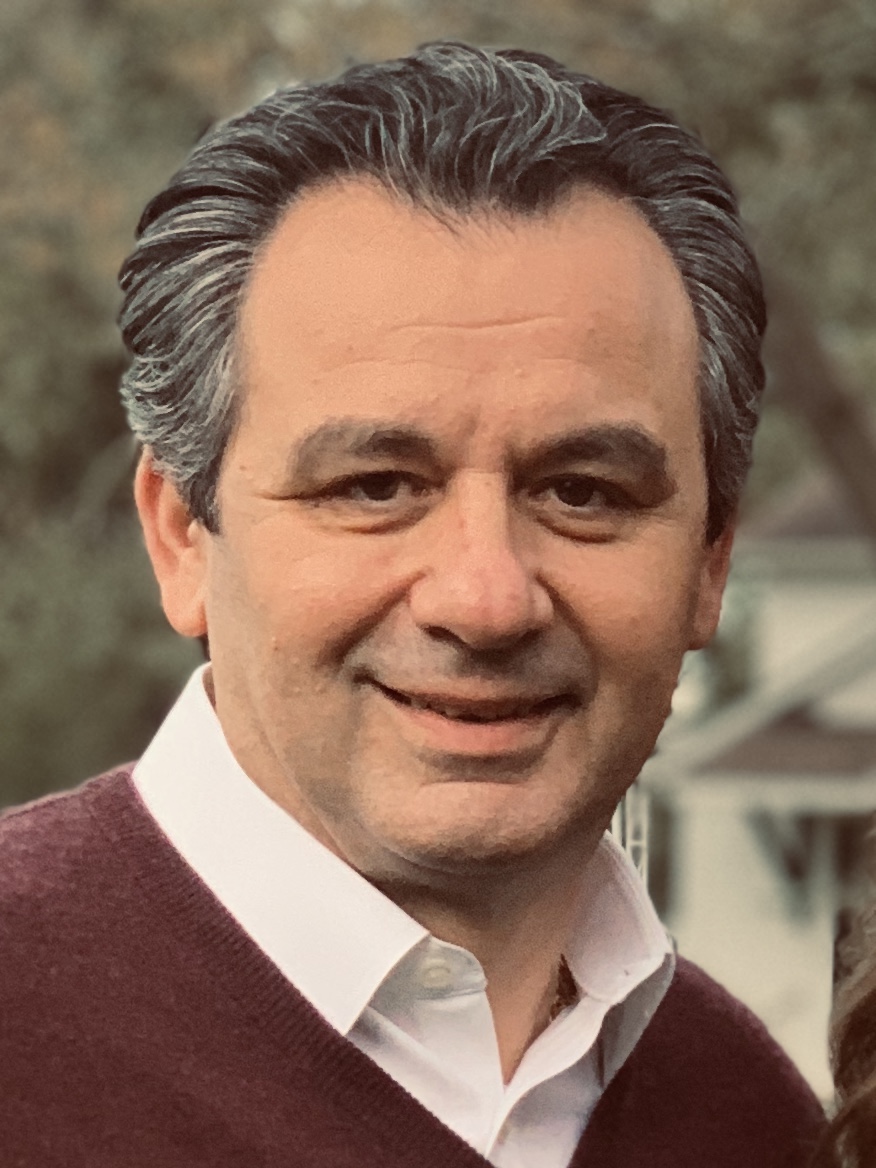 30 years ago, Robert entered the hospitality field with a genuine desire to make a meaningful difference in people’s lives; both the people he serves and those he leads. Robert sees himself as a community builder within the club industry. His proficiency lies in his vision for positive change and embracing the trends of the future. Robert has a unique perspective that he brings to his leadership position in that he utilizes his business acumen to further develop clubs that are at a pivotal point in their growth potential. Robert enjoys the challenge of assisting his boards, team, and membership in embracing and guiding them through evolutionary change.

Hired as General Manager/Chief Operating Officer of Medinah Country Club in 2015, Robert is a strong collaborator and team builder, and has worked to strengthen and empower the Medinah brand. Prior to Medinah Country Club, Robert most recently was GM of The American Club in Hong Kong, a 3,000member club founded in 1925. In addition to being a CCM, Robert holds a degree in Hotel and Restaurant Management from Cal Poly Pomona and an MBA from Georgia State University. When not working, Robert enjoys writing and is a regular contributor to Boardroom Magazine. He has been a guest on multiple podcasts and has presented at multiple CMAA Chapters across the country, including CMAA World Conference. Robert is also a passionate Street Photographer who travels the globe documenting the human condition.

Whatever Happened to Empathy in the Workplace?

There is troubling evidence indicating that our nation is experiencing an empathy deficit. Whether it’s a customer arguing with a hostess, a passenger disrespecting the authority of a
flight attendant, or a parent yelling at a teacher, there seems to be no shortage of rude behavior. So, it is not surprising that our employees may experience similar behaviors with our
members in the club industry. Sure, you can ask your members to be polite and teach your employees how to respond, but the person who is ultimately responsible for their wellbeing is
you, the leader of your club. Are you protecting your employees or are you contributing to their stress and anxiety? Robert will share some strategies on how you can help your employees by developing and calling upon your most important leadership trait – empathy.