Erin Lawrence and Roger Kingkade put together a kit of tools you can buy on Amazon for around $25 each. This is a quick and easy way to equip yourself, your department, and your club with everything you need to make great videos.

Equipment for making great club videos is not expensive and it’s easy to find. 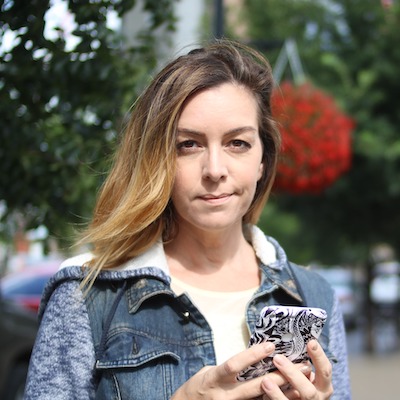 Erin is a respected senior-level communications professional with extensive experience as a TV producer, writer, and social media influencer. With more than 20 years in the news media business (working as a reporter, news anchor, cameraperson, and producer at the national and local levels) Erin understands what works and what doesn’t when it comes to getting your message out.

Erin has been an invited speaker at numerous conferences and events, including The Social Summit, Club Innovation Conference, Rotary Club of Canada, and Young Women of Power.

Erin has a Master’s Degree in Journalism from the University of Western Ontario in London, and has been named to the Top 40 Under 40 by Avenue Magazine, Top 100 Twitter Influencers in Calgary, and is the winner of two Edward R Murrow Awards for Journalism.